Why do I need a Legionella Assessment?

As an employer, or someone responsible for the control of premises (including property owners) which has a water supply, there is a legal duty to risk assess legionella hazards to ensure the appropriate management and control is in place to avoid anyone being exposed to legionella and other harmful waterborne bacteria.

These are then enforced under the Management of Health and Safety regulations 1999 which make it mandatory to have a risk assessment in place. 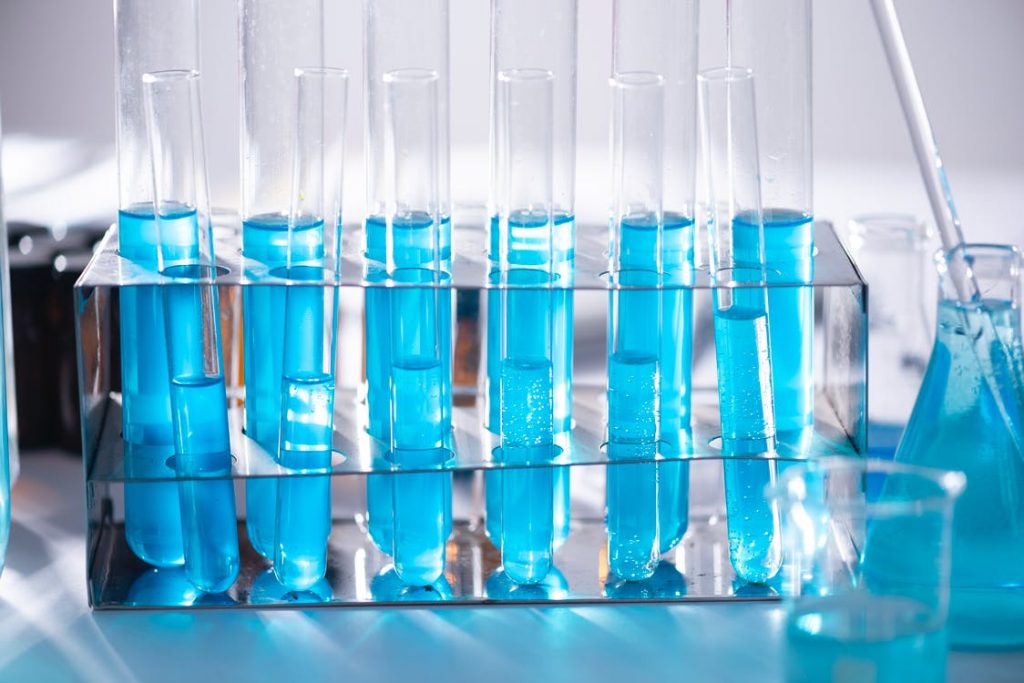 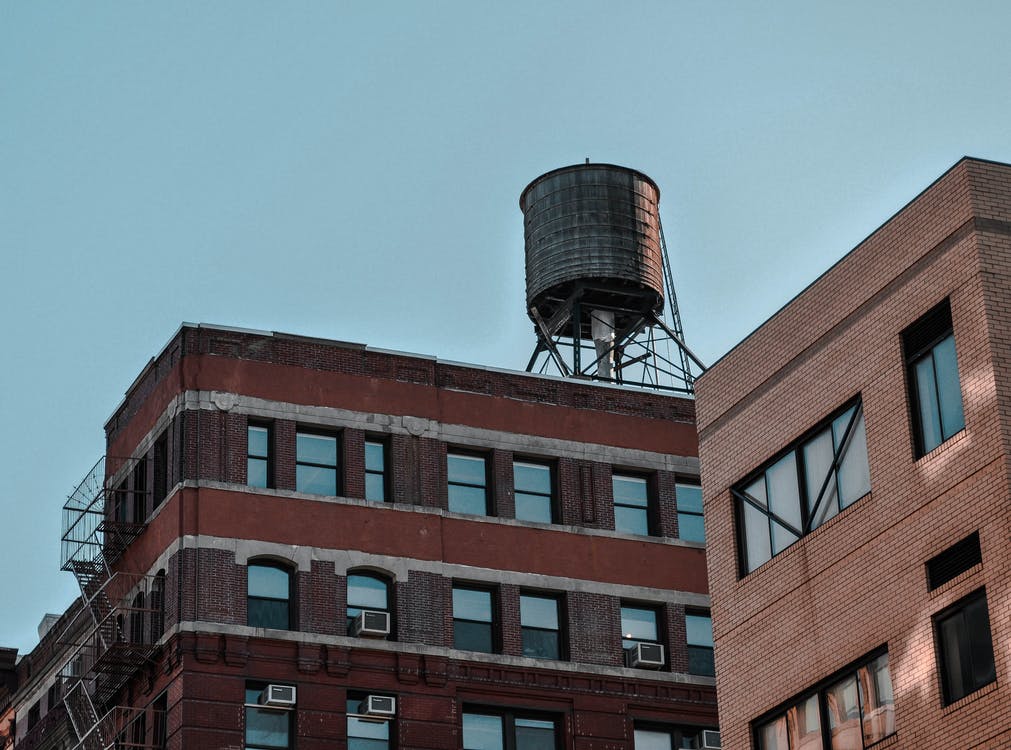 What is included with the Legionella Assessment?

A competent and trained technician will visit the facility and complete a thorough inspection and assessment of all water supplies, storage and use for the facility including hot and cold water systems, process water and cooling tower plant if applicable.

As part of the inspection and review, we assess all areas against strict Legionella compliance and perform all required testing.

If upon inspection or for high-risk processes and plants we identify a need to take samples, we will do so and send the samples to accredited laboratories for analysis of the Legionella bacteria. We take care of all these steps on your behalf and of course with your authorisation.

Also included with the assessment:

✅ Temperature checks on all water systems

✅ Flush all taps and outlets

✅ Dismantle and disinfect / clean showerheads while on site

✅ Complete site logbook – itemise and filled in during the assessment

How much does a Legionella Assessment cost?

Unfortunately, it is the usual case with these types of things and the answer is – “it depends.” But we at Orbis do not like to sit on the fence.

On average, our Legionella Assessments cost approximately £400. The cost examples below should help you understand what to expect for your facility. All costs are also subject to VAT.

NOTE – If you have multiple sites, we can change the cost structure to a project-based approach as opposed to single sites and often results in significantly reduced costs because we change to a daily rate as opposed to a single site cost. Often, we can complete 2-3 small sites within 1 long day for example.

If this is your case, feel free to give us a call or message us and we will chat through the details and availability.

We are fortunate that our clients all understand this can happen but also benefit from the same service if they need something urgent.

We will be in touch as soon as possible, usually within 1 hour during office opening times or the next morning.

What is different about our approach?

We review the overall site water systems and benchmark them against the compliance areas for Legionella. We also do as much of the work as we can while we complete the assessment such as removing dead legs that can be removed, flushing taps, descaling, and sanitising shower heads etc and so once we have finished the Legionella assessment, you have a clean bill of health from day 1.

We also provide a free logbook with the risk assessment report, and we physically update the logbook while we do the assessment so that you have all of the records available.

We also provide ongoing support such as descaling taps, replacing taps if needed, sanitising and flushing water tanks and as much pr as little work as you need to achieve compliance.

Wherever possible we will encourage you, the client to do some of the easier work such as flushing taps. We are often engaged in discussions to agree with responsibilities such as Facilities, Engineering or Safety teams that debate if it is their role to complete due to the crossover of responsibilities.

We help with the costs

Another benefit from our service is that we offer a complimentary water consumption assessment - identifying if you are using more water than you need and offering advice on how to save water.

More often than not, we fix small leaks, replace taps and leaking toilet cisterns as part of our service and over the course of a year, these works pay for the full Legionella risk assessment.

In simple terms, we will save our clients’ money and ensure compliance.

Legionella is a bacteria found in all-natural water sources and in small levels is harmless. However, as with any other bacteria, give it the right conditions and it will multiply to levels that become harmful when inhaled into the lungs causing a disease referred to as Legionellosis.

Legionellosis is a collective term for the diseases caused by legionella bacteria including the most common and serious Legionnaires' disease which is a potentially fatal form of pneumonia, as well as the similar but less serious conditions such as Pontiac fever and Lochgoilhead fever.

That is the scary bit. But have confidence that water supply and sources that are managed effectively are kept to very low risk.

How do people get it?

People contract  Legionnaires' disease by inhaling small droplets of water (aerosols), suspended in the air, containing the bacteria. Certain conditions increase the risk from legionella if:

How to make a start?

Before you ask us to go ahead, we encourage a discussion on the needs of your business and how we can help. This is free and we will offer full detailed advice on what options are available to you.

From there, we confirm the cost of the assessment and offer available for the assessments to be done. We usually need 4-5 weeks’ notice, however, if you have urgent timescales for example if you have insurance visits or if the HSE have implemented tight deadlines to achieve compliance, we will usually be able to reschedule other work to fit your assessment in within 1-2 weeks.

Let us know what you need help or advice with

Feel free to drop us a message with a brief description of problems you need help with. We will return a call within 1 hour to chat through your options.